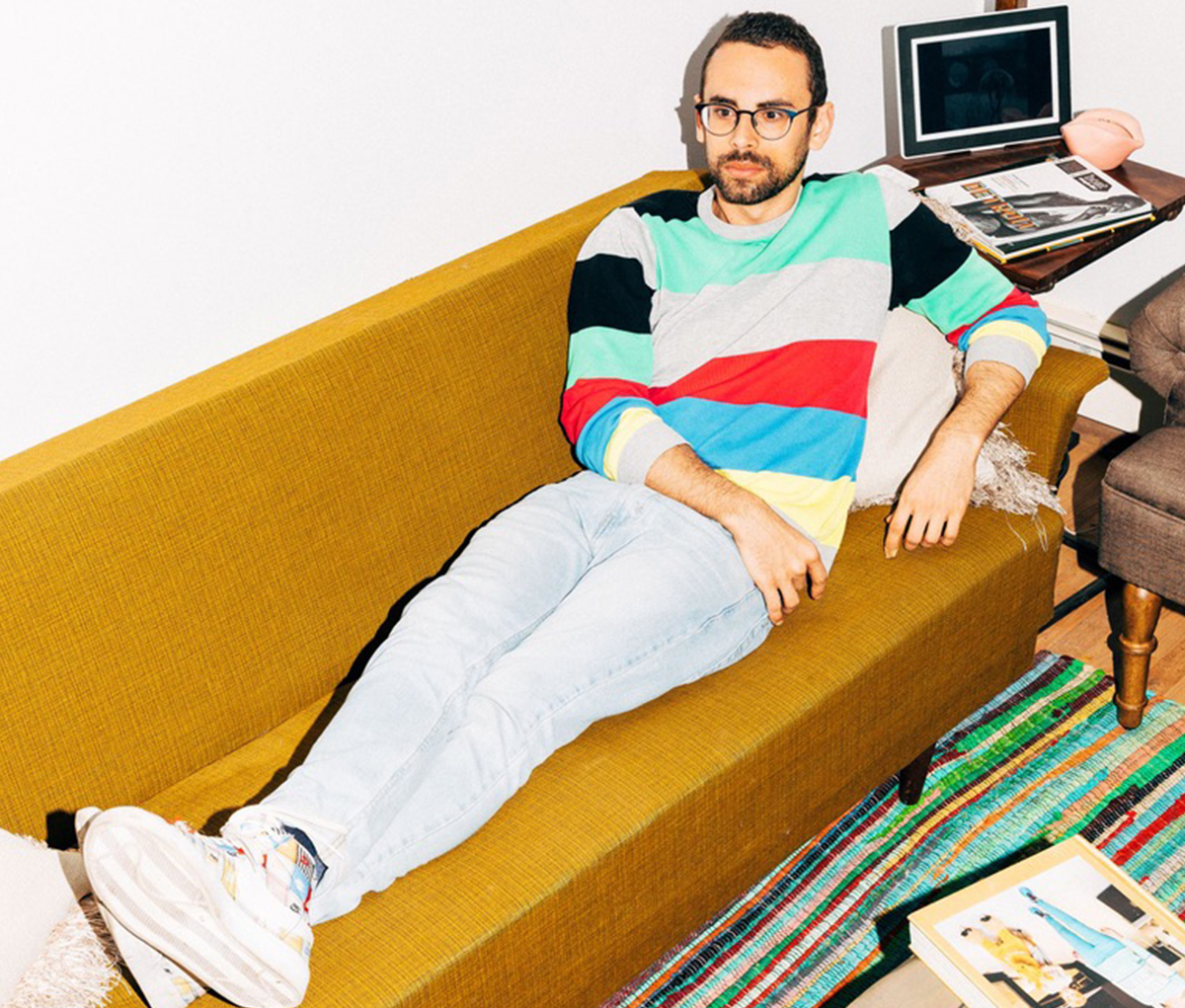 My name is Max Nussenbaum, and this is my web site.

I write Candy for Breakfast, an email newsletter about funny feelings, niche intellectual interests, and how to be alive, delivered every other Sunday. By day I work at On Deck, where I help people start and grow companies.

Before that, I was cofounder and CEO of Castle, a property management startup, which was hot shit for a quick second in 2017 before imploding spectacularly.

In a past life, I was a 2012 Fellow in Venture for America’s inaugural class, where I bought and restored a formerly-abandoned mansion in Detroit with some friends who later became my Castle cofounders.

I’m originally from Newton, Massachusetts, and did my time at the infamous Newton North High School before graduating from what Gawker called America’s most annoying liberal arts school in 2012.

This web site has been around in some form or another since 2001, when I bought a book about HTML and read it instead of paying attention to my fifth-grade teacher.

You can email me at .